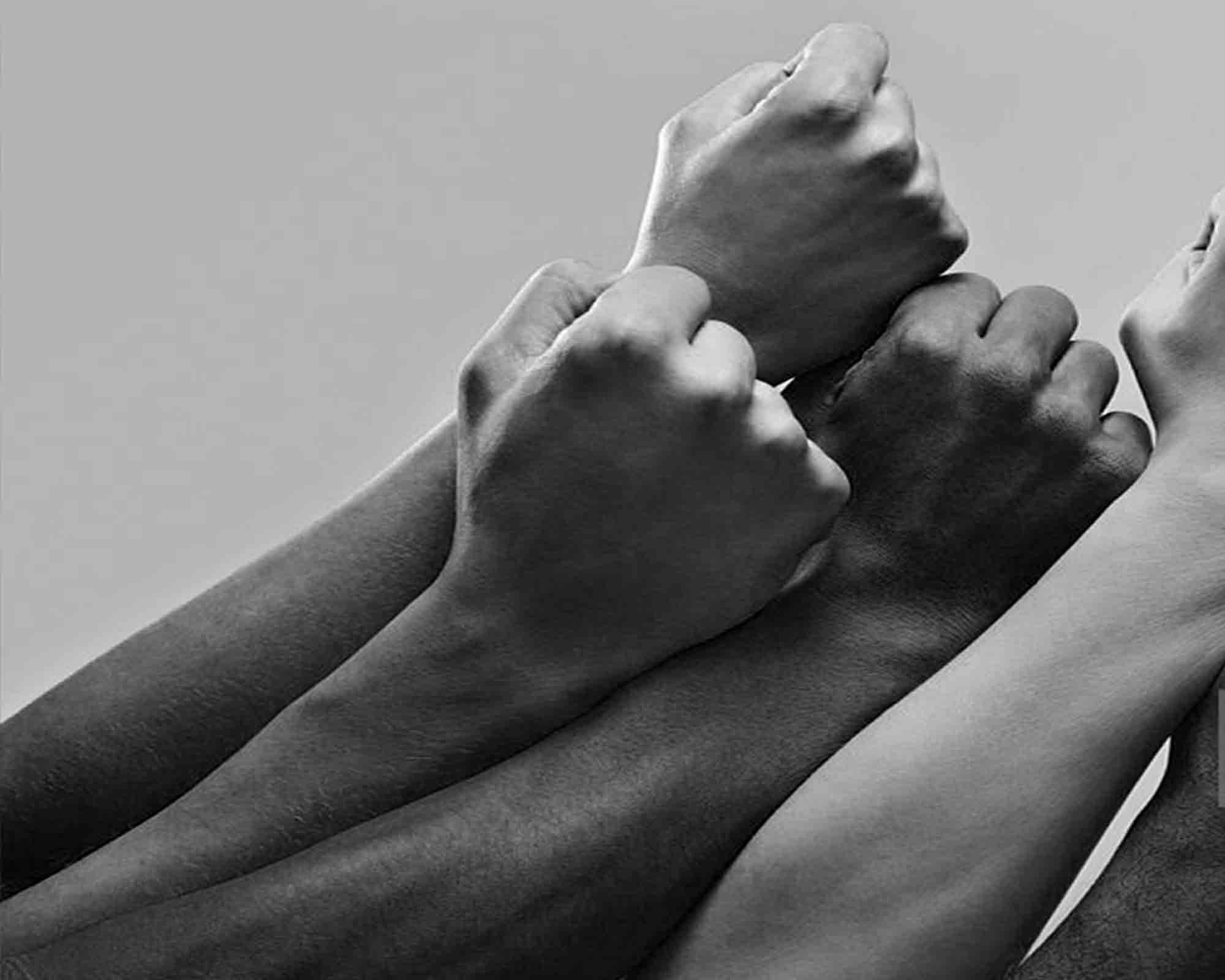 LRC: Lighting the way for a human rights-based society

The last-mentioned category is what takes up most of the LRC’s time – in particular, the collective strategic impact cases it takes on. The issue of land rights is currently on everyone’s lips, but Dass points out that it’s been “a long journey” to exert pressure on the government through advocacy and litigation.

“Over the last two years, it’s become a political tool and the politicians have taken over the narrative, but civil society has been systematically pushing the land reform agenda for the past 20 years. We’ll take the victory, even though it’s largely through civil society that it became a priority.”

A case in point is the LRC’s recent court victory against the government and in favour of land claimants, some of whom had been waiting up to 20 years for a settlement.

Dass explains: “There was a period where land claims were not being finalised, and we wanted the government to take immediate steps to accelerate land reform.”

Representing a number of existing land claimants, the LRC challenged the constitutionality of a piece of new legislation that could have pushed back the finalisation of existing claims by 100 years.

Welcoming the Constitutional Court ruling in its clients’ favour in March this year, the LRC said: “We have no doubt that this judgment will expedite the processing of the old land claims.”

The court noted: “The link between land and dignity and the realisation of other constitutional rights … is indicative of the magnitude of the restitution process and what could be achieved. Any further delays in this process will hinder the realisation of constitutional rights. The land reform process, if administered appropriately … can still have the potential to be a catalyst for structural change in our society.”

It’s certainly a victory for the land claimants, who should soon receive their settlements, and gives fresh hope to the up to 4 000 people who walk into one of the LRC’s law clinics every year, seeking access to justice.