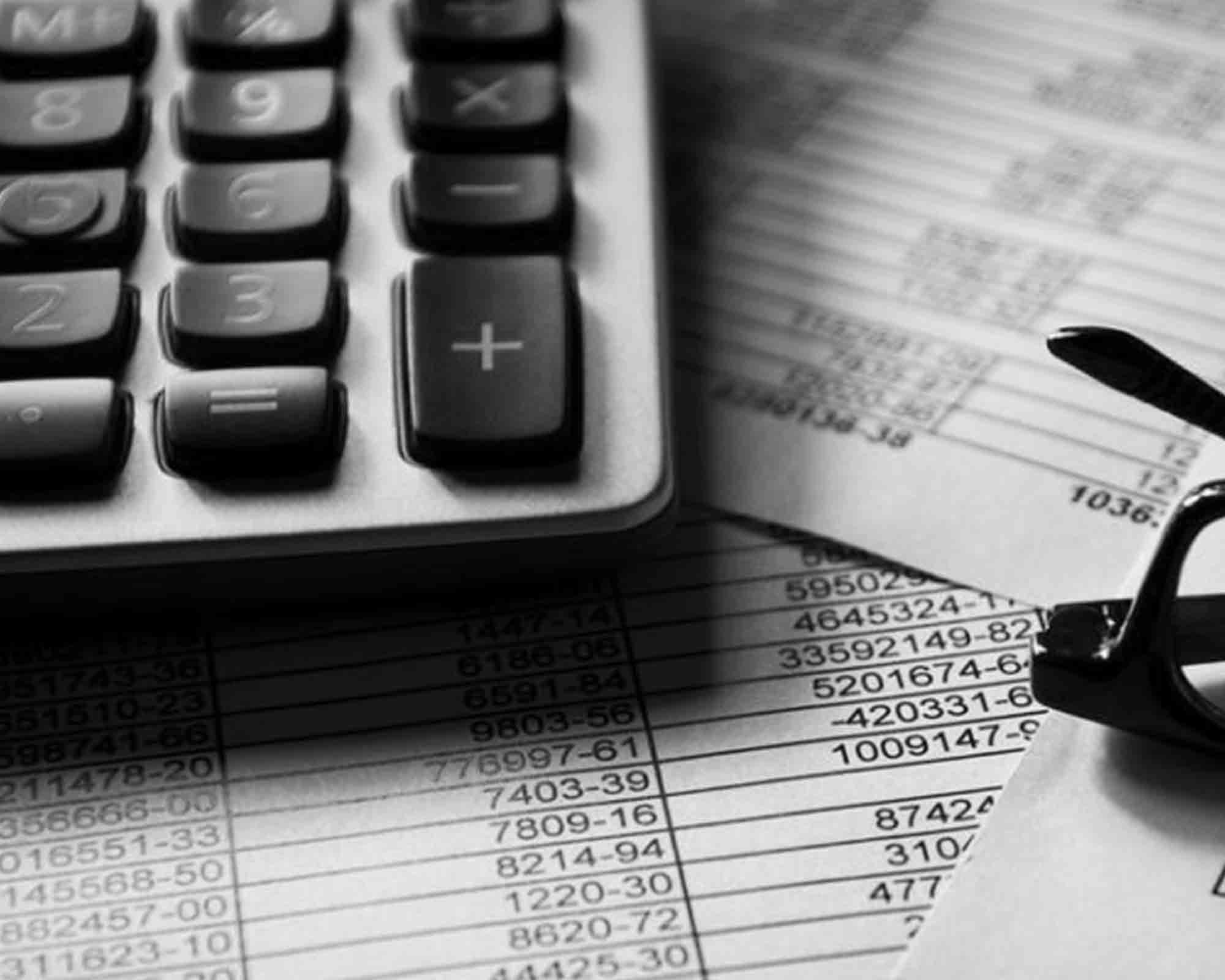 Just Share is little over a year old, but already this small non-profit is making big ripples in the arena of responsible investment and shareholder activism.

Advocacy in the private sector has traditionally been neglected, but now South Africa has a watchdog dedicated to policing listed companies’ social and environmental obligations.

Explains Just Share executive director Tracey Davies: “Big corporate entities tend to have impacts on society that are not always positive, including environmental impacts. They do not operate in a vacuum, and so they have obligations towards a society that go beyond focusing purely on profit-making.”

Davies points out that because shareholders are part owners of a company, they also have an obligation to ensure it is operating in a sustainable, ethical and legal manner. This also helps create long-term value for shareholders, improving their financial returns.

Operating with a small core team, Just Share was born partly out of Davies’ experience as an environmental lawyer at the Centre for Environmental Rights. While there, she observed that big corporates were getting away scot-free with causing major environmental impacts – including air pollution.

“We found an extraordinary lack of awareness about the big impacts,” she says. “Institutional investors claimed to be incorporating ESG [environmental, social and governance] factors into their decision-making processes but were usually doing so in quite a superficial way. They weren’t interrogating these impacts properly … and they weren’t being held responsible.”

Enter Just Share. Since this non-profit opened its doors last year, it has been successfully using evidence-based research to inform its activism and advocacy in the corporate sphere. It monitors how listed companies and their shareholders respond to issues such as climate change, inequality, and diversity and transformation.

“A huge part of what we do is exposing corporate failures to live up to their commitments, and reminding shareholders of the power they wield,” says Davies.

A case in point was Just Share joining other civil society organisations and shareholder activists to pressurise Standard Bank into refusing to finance new privately owned coal-fired power stations. This formed part of a broader process to persuade all the banks not to bankroll projects that would exacerbate climate change, and culminated in the tabling of a shareholder resolution at Standard Bank’s May 2019 AGM.

“We engaged shareholders to get them to back the resolution,” Davies relates. “We expected resistance but were surprised by the support we received, including by big institutional investors.”

The result: at Standard Bank’s annual general meeting, shareholders voted to compel it to adopt and publicly disclose a policy on lending to coal-fired power projects and coal mines – despite opposition from the bank’s board. This set an important precedent as the first time that a listed South African company had faced a shareholder resolution on a climate-related issue.

Davies is excited about the ramifications for the future of shareholder activism in South Africa: “We thought investors were not proactive, but there’s a realisation that a shareholder resolution is an incredibly powerful tool that’s binding on the company if passed.”

Now, thanks to the SJI grant, Just Share will be upping its focus on inequality at listed companies, examining the discrepancy between executive remuneration and that of lower-paid workers. “Are profits being made and dividends being paid at the expense of the vast swathe of employees?” asks Davies.

Small but tenacious and effective, Just Share is not letting up on its corporate activism – and listed companies would be well advised to sit up and take notice.
For more information, visit https://justshare.org.za/