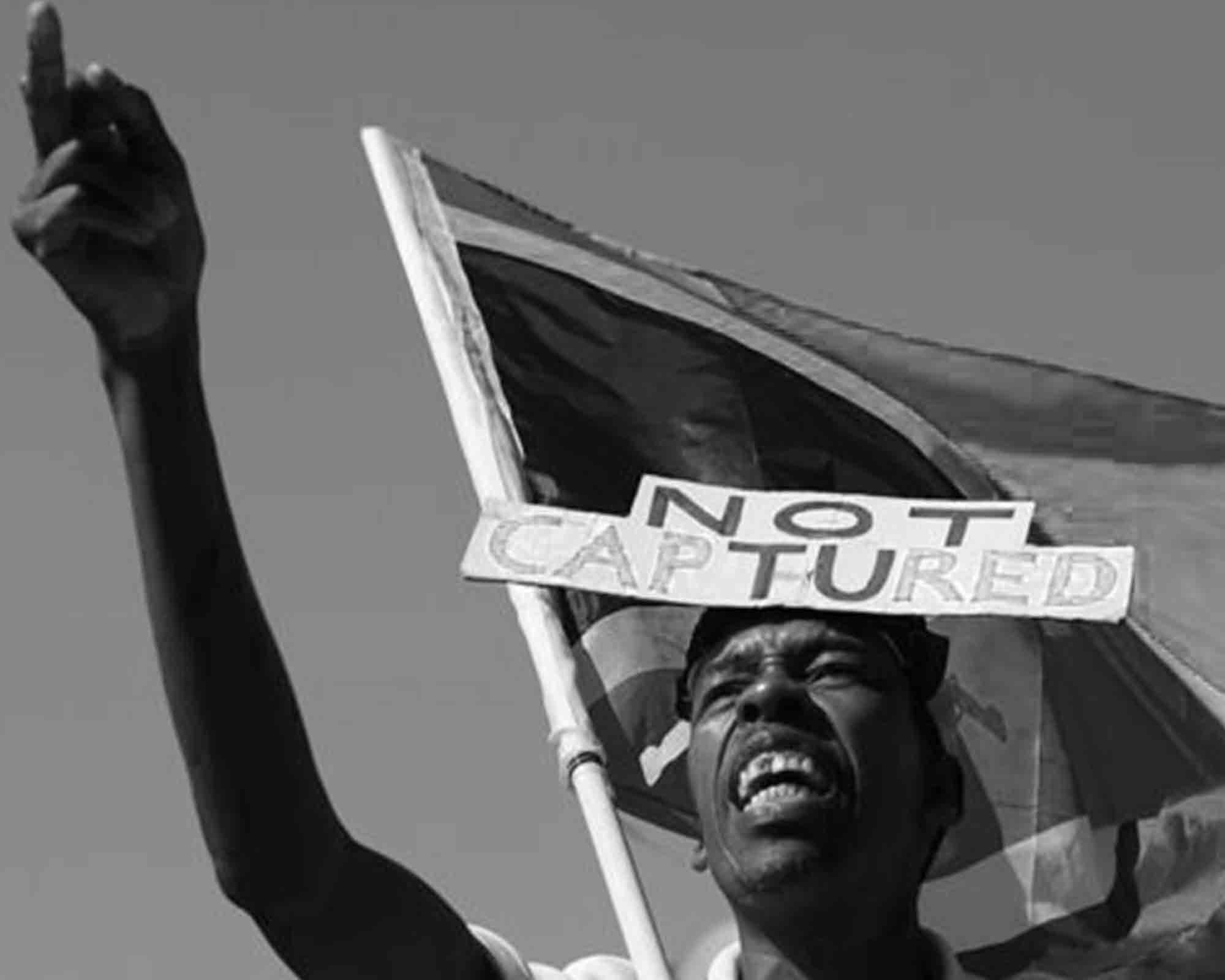 The Institute for Security Studies (ISS) is a pan-African non-profit organisation that works to enhance human security, which includes researching different styles of policing around the world.

Gareth Newham, head of the ISS’s justice and violence prevention programme, relates that in Bavaria, the police are seen as the most trusted public officials and the biggest defenders of human rights – a far cry from the reality in many African countries.

“Most of our work entails technical support and capacity building, underpinned by policy research. There is also a level of advocacy, such as working with policing bodies and civil society organisations,” he says.

The ISS also looks into emerging security issues relating to cybercrime, as well as researching counterterrorism in places such as Nigeria and Kenya.

In South Africa, its immediate focus is how state capture has impeded the rule of law. Says Newham: “Civil society has been instrumental in highlighting how the criminal justice system has not been doing its job properly, operating in an irrational manner and being responsible for many human rights violations.”

The ISS and Corruption Watch have made a joint submission to the Zondo commission on state capture, on the “political manipulation of criminal justice agencies” under former president Jacob Zuma.

It details how the police, particularly the crime intelligence division, as well as the Hawks and the National Prosecuting Authority, were manipulated to ensure impunity for ministers, their political allies and their networks of patronage.

“At the moment, the ability of the system to provide services fails the great majority of people,” says Newham. “If you encounter a cop, you have no idea what to expect – whether they’ll be rogue or professional.

The increase in the murder and armed robbery rates and drop-off in criminal convictions is despite massive increases in the police budget. “They have more resources than ever, yet are performing worse.”

While other organisations take up the cudgels in the courts, “our role is more at a policy level, drawing links, finding evidence of the collapse of policing and the NPA” and painting a holistic picture by joining the dots with data.

The powers that be have finally started listening, he says, but cautions: “If the police are not highly trained, do not have a professional ethos and are not held accountable, and if they are not recognised and rewarded when they act well, you’ll end up with a complete mess – which is what we have.”