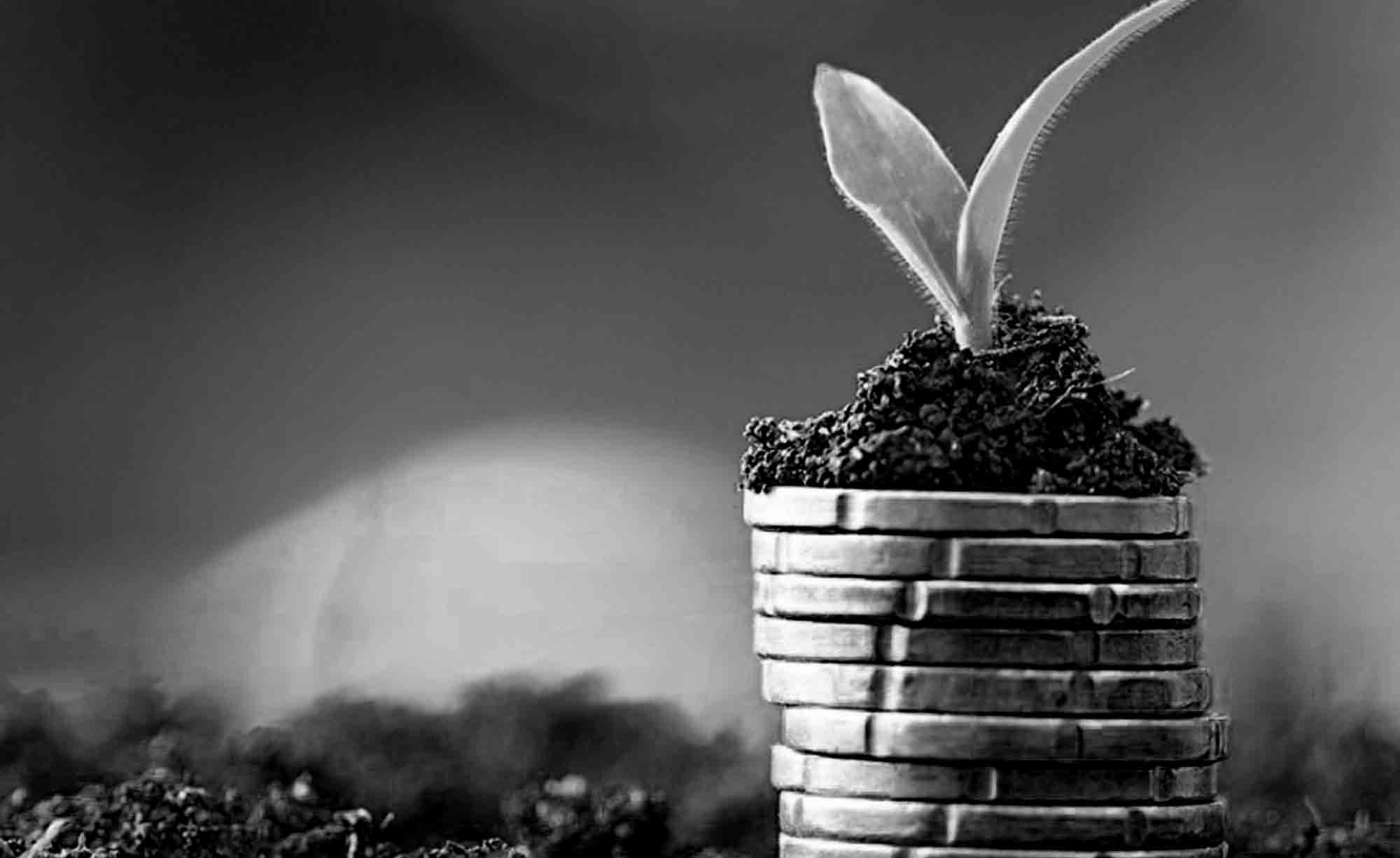 Is it right to accept the ill-gotten gains of state capture to fund social justice?

What are the ethics of accepting funding from a “compromised” source? This was the subject of a dialogue that the SJI held with civil society organisations (CSOs) in February 2019, which prompted robust and constructive debate.

The dialogue was held as a result of KPMG approaching the SJI last year to disburse some of its funding to the charity. The problem was: the funds in question were derived from the auditing firm’s dealings with companies associated with the controversial Gupta family, which has been implicated in the state capture project that brought the country to its knees.

KPMG, in a bid to repair its damaged reputation, wanted to atone for its questionable business practices. The SJI assessed the risks of getting involved and concluded that, as an intermediary, it would be ideally placed to act as a facilitator between the firm and grantees – ensuring a healthy arm’s-length distance between the two sides.

In its contract with KPMG, the SJI undertook to manage the disbursement of the donated funds independently. Furthermore, there would be a confidentiality clause preventing KPMG from using the SJI’s name without its prior content. It would also be made clear that SJI beneficiaries would not automatically become KPMG beneficiaries.

All the checks and balances seemed to be in place, and the amount that KPMG committed – R12.5-million, including a 7% management fee – would certainly go a long way towards furthering social justice in South Africa.

Bringing civil society to the table

SJI held a dialogue with CSOs on 5 February 2019, to take the temperature on the ethics of this issue. A total of 25 delegates from 22 organisations attended the session, facilitated by Wits academic Dugan Fraser and with Open Secrets director Hennie van Vuuren as the guest speaker.

Dirty money: How to keep the moral high ground

Van Vuuren burrowed down into the issue of whether it was morally acceptable to accept monies donated by corporates involved in state capture. He emphasised that:

Van Vuuren’s talk was followed by group discussions among the participants. It was agreed that when it comes to accepting funds from whatever source, there needs to be transparency and accountability, and organisations should retain their independence while exercising pragmatism. Due diligence was also flagged as an important process to follow.

Participants liked the idea of the buffer model that would shield their organisations from donors’ direct influence but still believed that there should be full disclosure from corporate transgressors and that the risks should be communicated to beneficiaries upfront.

After a stimulating and productive session, it was recommended that SJI should develop a framework on how CSOs should use and manage “tainted” funds.