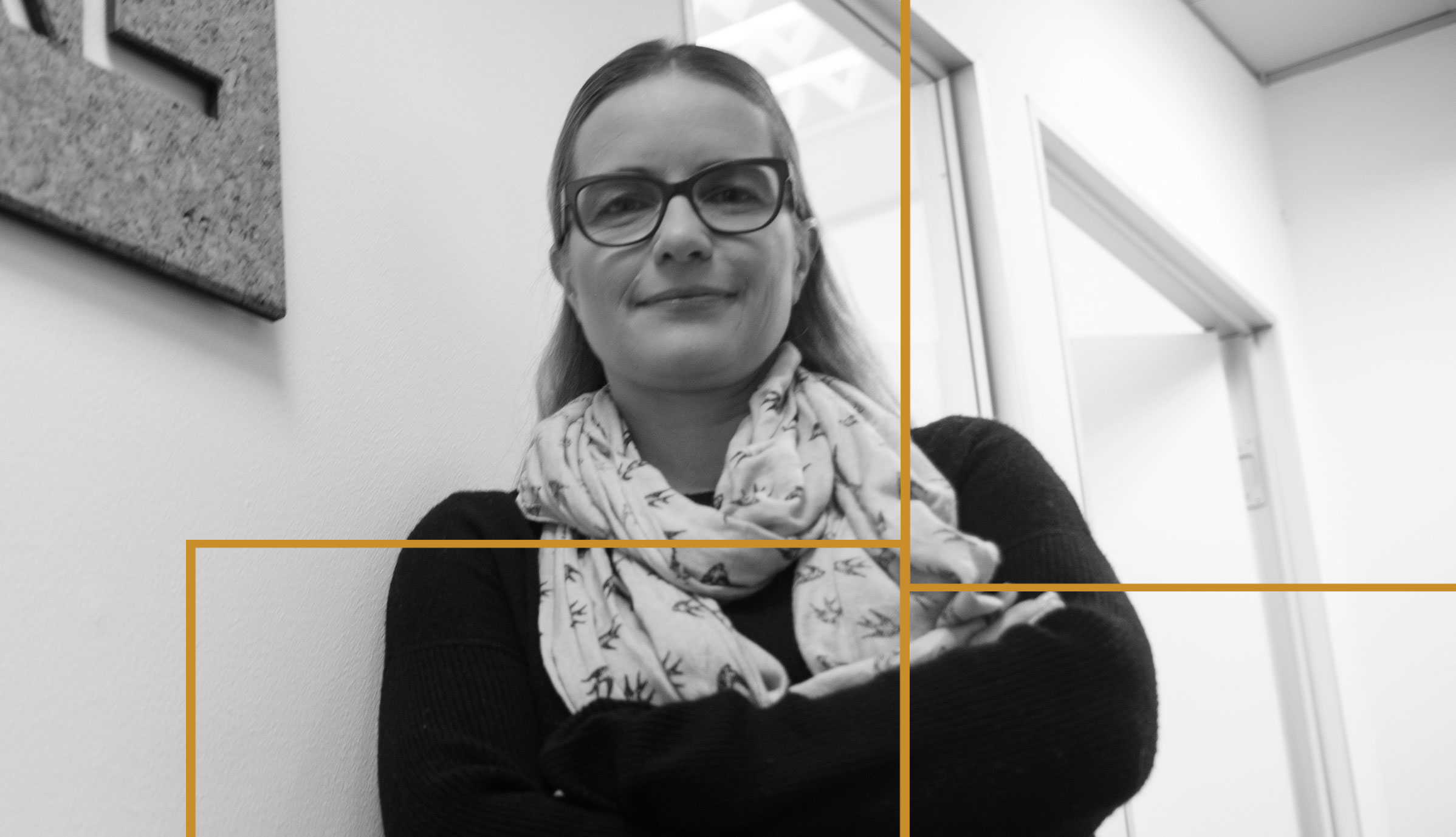 “..Just because you are making money, does not give you a ‘Free Pass’ on all the negative impacts of your work”

Colonialism and Apartheid were largely driven by the collusive relations of power between dominant firms and the state.

These relations and shared interests centred on cheap labour, wage inequality, exploitation of primary commodities and the planet, and  the socialization of the risks of these pursuits. The benefits of these pursuits were the preserve of a privileged few.

Over the years, much has undoubtedly changed while much remains the same. Large corporations might be lauded for their impact on economic growth and aggregate investment and employment levels.

But, what is often less visible are the negative and adverse impacts corporate behaviours have on people and the planet. Unsurprisingly, South Africa’s erstwhile infant industries – the likes of Sasol, Eskom and others, are among the worst polluters in the world and diversity and transformation seems to have taken a back seat and wage inequality has worsened since the end of Apartheid.

These are the connections that the work of Tracey Davies, the Executive Director of Just Share SA aims to make and bring into the public domain.

Just Share is a Cape Town-based non-profit organization working in the arena of shareholder activism.

Just Share’s objective is to encourage and advocate for responsible investment and corporate behaviour, ‘to help create a more just and inclusive economy’.

The organization uses advocacy, engagement and activism to drive good corporate citizenship by South African-listed firms and the institutional investors who invest in these firms. A key area of recent focus for Just Share has been the climate impact of the investments many large South African firms have made and continue to make.

In October 2020, alongside the RAITH Foundation, Just Share co-filed a shareholder resolution for consideration at the upcoming annual general meeting (AGM) of Sasol.

This resolution seeks greater disclosure and alignment of executive pay to the goals of effective reduction of its climate risks. Prior to this, similar pressure had been placed by activist shareholders and non-profits like Just Share on some of the financial services companies in South Africa. In its outlook for 2020 JustShare has made very clear what its objectives for this year are – ‘expanding our focus on banks and fossil fuel financing’.

All of this work is brought about by the objective reality of South African life and what Davies says are the glowing public (mis) perceptions often associated with corporates , which locate them in what she calls, ‘an extraordinary parallel universe’.

In this parallel reality, they are seen as the good guys, whose behaviour can only lead to positive spillovers for society. However, as Davies suggests, this often leads to an uneven focus on the public sector as the only sphere where inequity and corruption is reproduced. She speaks of a dichotomy that has emerged: “… the state is bad and the private sector is good … the state is corrupt, inept and unable to do its job and the private sector is efficient, caring, makes money and drives growth and jobs and so on …”

She adds that this perception has led to limited public discourse about the negative impacts of firm behaviour.

Much of Just Share’s activism  and advocacy at annual general meetings and the reports it frequently publishes make the news headlines.

However, Davies is quick to suggest that, ‘it is actually the smallest part of the work’. The real work, which largely  goes unseen, are the hours of intensive research undertaken by her and her team to make sure that they have the evidence that ‘backs up’ the strong claims they often make.

“Everything we do, we do from scratch. We never rely on anybody else’s analysis of anything … we cannot go out to the market and make pretty hectic accusations and advocacy claims, unless we are 100% sure that we are right.”

Born in Johannesburg, to what Davies calls an ‘unremarkable white middle class South African upbringing’, she studied law at the University of Cape Town and had a six month stint as a public defender at the Hillbrow Magistrate’s Court.

Born in Johannesburg, to what Davies calls an ‘unremarkable white middle class South African upbringing’, she studied law at the University of Cape Town and had a six month stint as a public defender at the Hillbrow Magistrate’s Court. This work set the scene for her commitment to work in pursuit of social justice. In her current role, Davies uses her legal background to sway boardroom conversations at FirstRand, Standard Bank, Sasol and many others. She is insistent that much of what could have gone wrong in South Africa, and did not, can be attributed to the work of civil society. From preventing stock outs in clinics to greater scrutiny on corporate environmental impacts through the GuptaLeaks.

“If you look back at the last twenty years, a significant amount of anything we have achieved in terms of pushing back against corruption, improving the lives of the most vulnerable, the GuptaLeaks as the most obvious  –  it comes from civil society.”

However, for many it is unsettling to see the challenges faced by the social justice sector, which Davies suggests is overlooked considering its role. A sector often straddled with, ‘major expenses and capacity constraints’. As we end the interview, and in no doubt due to the growing influence of their work, she makes the case for the ‘return on investing’ in the social justice sector.

“If you are a South African who cares about the democratic project and who cares about making the society better for everyone ; there is no better return on your money, even a tiny amount of it, than investing in some of the social justice work that happens in this country.”

“It is extraordinary, and almost always goes unappreciated.”

We all clearly have a role to play in making sure that such work continues to receive support in its pursuit of responsible corporate actions that recognize the importance of a triple bottom line that considers alongside profits, the planet and its people.